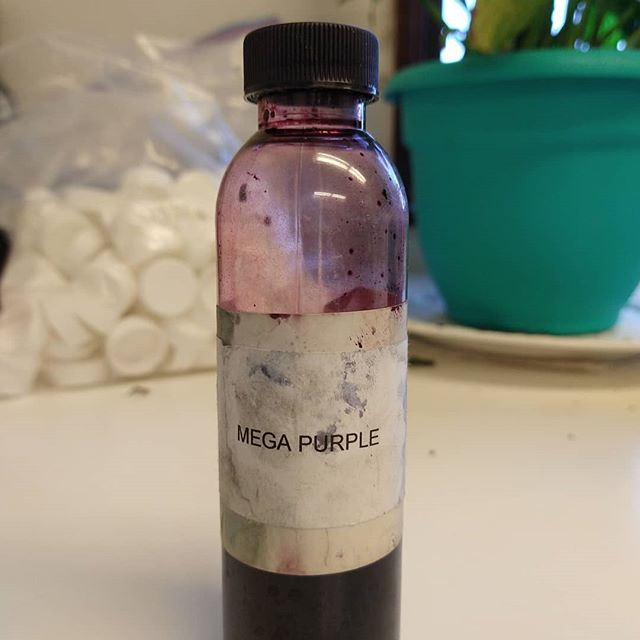 If you have lived long enough on this planet, then you probably realize that advertising is everything. You bite into that apple, and you absolutely expect it to be as shiny as the one you saw on the ad. You take a look at the Big Mac or Whopper in your hands before you bite into it as well. Indeed, you might get just a little bit bummed out when you realize that while it’s good, it doesn’t look anything like the version you saw on TV or on the YouTube ad. Whether we like it or not, the aesthetics of a given project will factor into a consumer buying decision a lot more than even the substance of the product.

This is because we live in a commercial world where the visual aspects of the product account for everything. How many of us have seen the advertisements where a depressed woman is now happy again, a window shade is now open once more, and the woman’s teeth are as white as can be? There is no questions that visuals are an important aspect of advertising. Of course, what does that have to do with wines? A lot, actually.

You see, the same principle of aesthetics that is true everywhere else is also true in beverages. We might live in a world that has a rampant “craft-making” industry. So, we might be thirsting for authenticity, but we also work to tweak visuals for marketing as well. One example of this would be whiskey. Although this is one of the well-respected distillation within the liquor industry, even this is often “sweetened up” with some caramel coloring just to make it taste a little bit better. Most alcoholic drinks are a bit of an acquired taste, after all. Moreover, another wrinkle is that all of the flavoring we look for could often already be in the bottle, but we have a tendency to associate a particular brand, complexity or style with a certain type of hue. Believe it or not, the same principle applies to wine. Of course, it may not quite be talked about as much, but yes, this practice is there. However, before you go to your nearest winery and chateau and demand answers, let’s explain a thing or two here.

Yes, wine aficionados like us do talk about the additives we put in wine occasionally; it’s just that we don’t always talk about all of them. Let me give you one glaring example here: how about Mega Purple? If your eyebrows just shot up because of the stigma, then trust me, you’re not the only one. However, Barney-esque nightmare is simply just a grape concentrate that thousands and thousands of wineries all over the world add to their wines.

They have found it to be a tremendous asset, simply because it will give some “color correction” to their bottles. Highly rich in color, Mega Purple is made from a grape called Rubired, and to say that it is extremely rich in color would be a tremendous understatement. If a winery wants to make Mega Purple, they will usually take the Rubired grapes and mix them together into a certain type of wine. You see, the wine they are usually going for has about 68 percent sugar, and it also has a rich color. It’s kind of an open secret in the wine industry that Mega Purple is indeed used a lot. They will usually put them in the smallest doses simply because the “mega” is about all that you need.

Of course, this all begs a couple of questions: just why do wineries use this additive in the first place? Why is it that the wineries are so concerned that we will find out about it? Well, some of this is due in part to the visual and marketing thing. It’s also due to consumers. Yep, that’s right. You and me. You see, having a REALLY RED wine nowadays is a very trendy thing nowadays. Moreover, it really isn’t a price thing either. Even if we are just buying a cheap glass, we tend to want to see a dark, ink-blot type of purple in our glass, simply because it looks like there is “more depth” to the glass.

In a nutshell, it makes that $9 bottle of wine just look so much better to consumers, period. However, Mega Purple has even more functions than just providing an enrichment to the color. Winemakers believe that Mega Purple will make the wine appear more “round tasting” and they think that it will boost the residual sugar or the fruit in the wine so that it will be more desirable. Winemakers also use Mega Purple as a means for covering up the “pyrazines” flavor, which is a compound that will give some wines an unmistakable green bell-pepper flavor to different types of wines.

Don’t get me wrong. This isn’t necessarily an undesirable quality, but it is something that is better left for an aging, vegetal flavor, and these are often harder to sell than those huge, fruity wines with a 14 percent ABV.

Speaking of “Mega Purple”, you might think that it is only going into these bulk cheap wines that are so common in grocery stores and are often in the $14 two-liter bottles. Yes, it is definitely true that these brands have a tendency to rely on Mega Purple for their generic, softer red, and fruit-forward type of brand. However, you might be surprised that even the smaller wineries that craft more expensive wines are also including this additive in their brands. It’s just not that easy to get any winemaker to admit to using this stuff.

Because of this factor, there really isn’t any way to judge the impact because we simply don’t know who might be getting involved with the Mega Purple additive. One of the things that we do know is that this stuff does have a tendency to soften (and sometimes totally neutralize) the native aromatics of the wine if you add too much. This is one of the main reasons why the addition of Mega Purple is often frowned upon as a standard practice.

Of course, if you are only buying an $11 Australian Shiraz, it probably doesn’t necessarily bother you if the Mega Purple additive has been included. Of course, they are only adding to keep the flavor as consistent as possible. Moreover, you can bet your bottom dollar that Mega Purple is probably used all the time in the darker wines even though they might hesitate to tell you.

Of course, there are several winemakers who have come forward anonymously and said that they use it. However, they will honestly only admit to just using a small proportion of it just to adjust for the color. But since everyone is just staying mum on the subject, it’s going to be hard to figure out who in the Good Lord’s Name that we can trust! Maybe we should just have rename the stuff to something less bleak. Indeed, Mega Purple does seem to evoke images of George Orwell’s 1984. Oh well…