Here’s How to Make a Delicious 🤤 Lemon Drop Martini 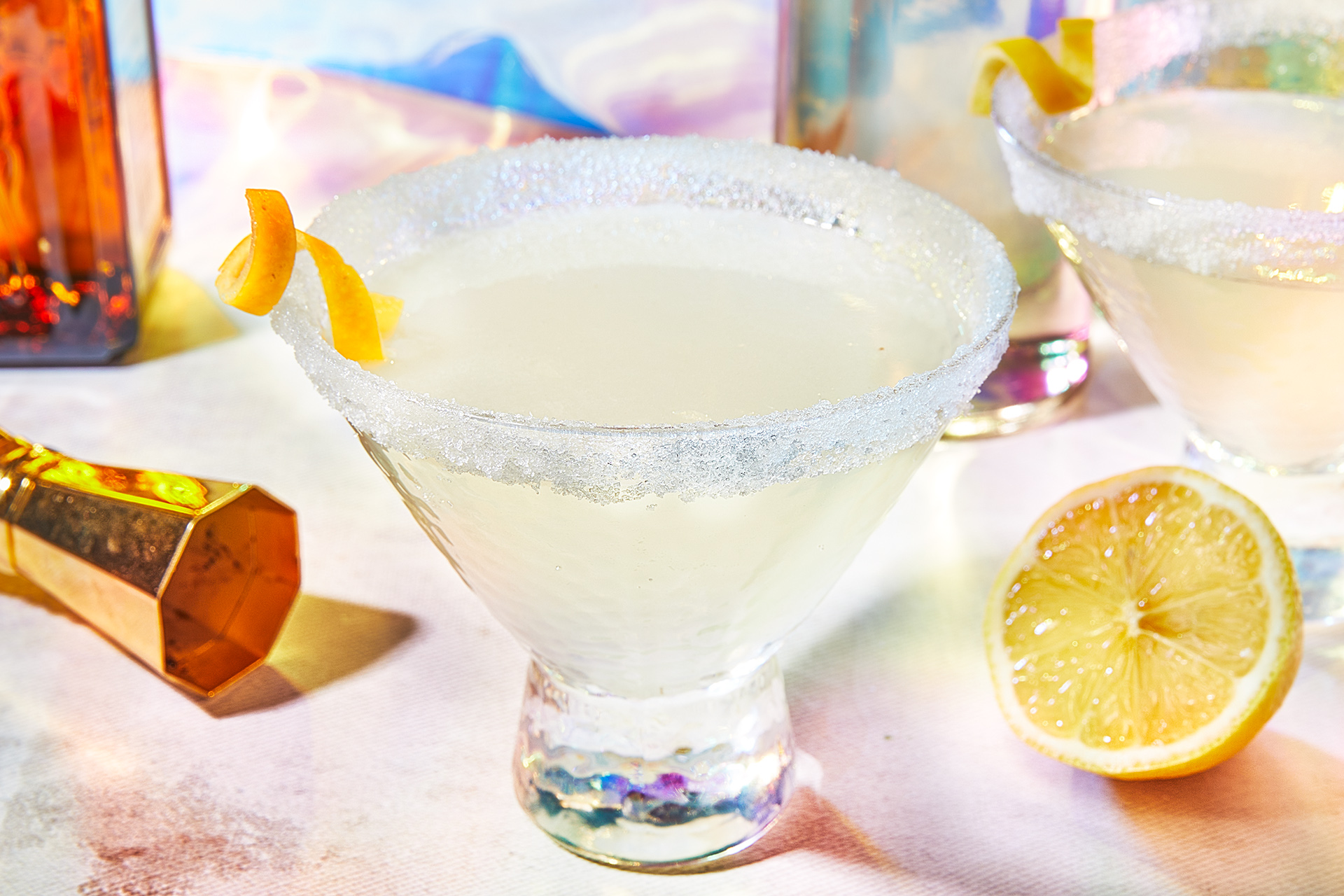 The original Lemon Drop was created during the 1970s by Norman Hobday, owner of Henry Africa’s, a famed San Francisco “fern bar” — a singles bar designed to be welcoming to women and often noted for having an abundance of plants. TGI Friday’s was the best-known of the fern bars.

Vodka was the dominant liquor sold in the 1970s, featured in several cocktails popularized during the decade (hello, disco drinks like the Harvey Wallbanger, Kamikaze, and White Russian). Not surprisingly, it’s the featured spirit in the Lemon Drop.

Although the Lemon Drop resembles a sunny version of a vodka Martini, and it’s often presented in a martini or other stemmed cocktail glass, it’s not technically a martini (if only because it contains no vermouth). Instead, its citrus-and-sweetener components place the drink in the sour family, meaning it’s closer to a Cosmopolitan.

Speaking of the sweetener: Some versions sweeten the drink with triple sec or another orange liqueur, while others lean on more neutral-flavored simple syrup, particularly if the drink is made with citrus-flavored vodka. This version uses both.

Another variation is to omit the sugar rim and garnish the drink with a simple curl of lemon peel—but know that the drink will seem tarter without the sugared rim. Adding a little extra sweetener to the drink can help balance that out. Either way, the Lemon Drop is a bright, approachable drink and remains a popular classic.

Place sugar in a dish or shallow bowl. Moisten the edge of a coupe glass and gently roll the edge of the glass in the sugar to coat the outer rim.

Strain into a prepared coupe glass.