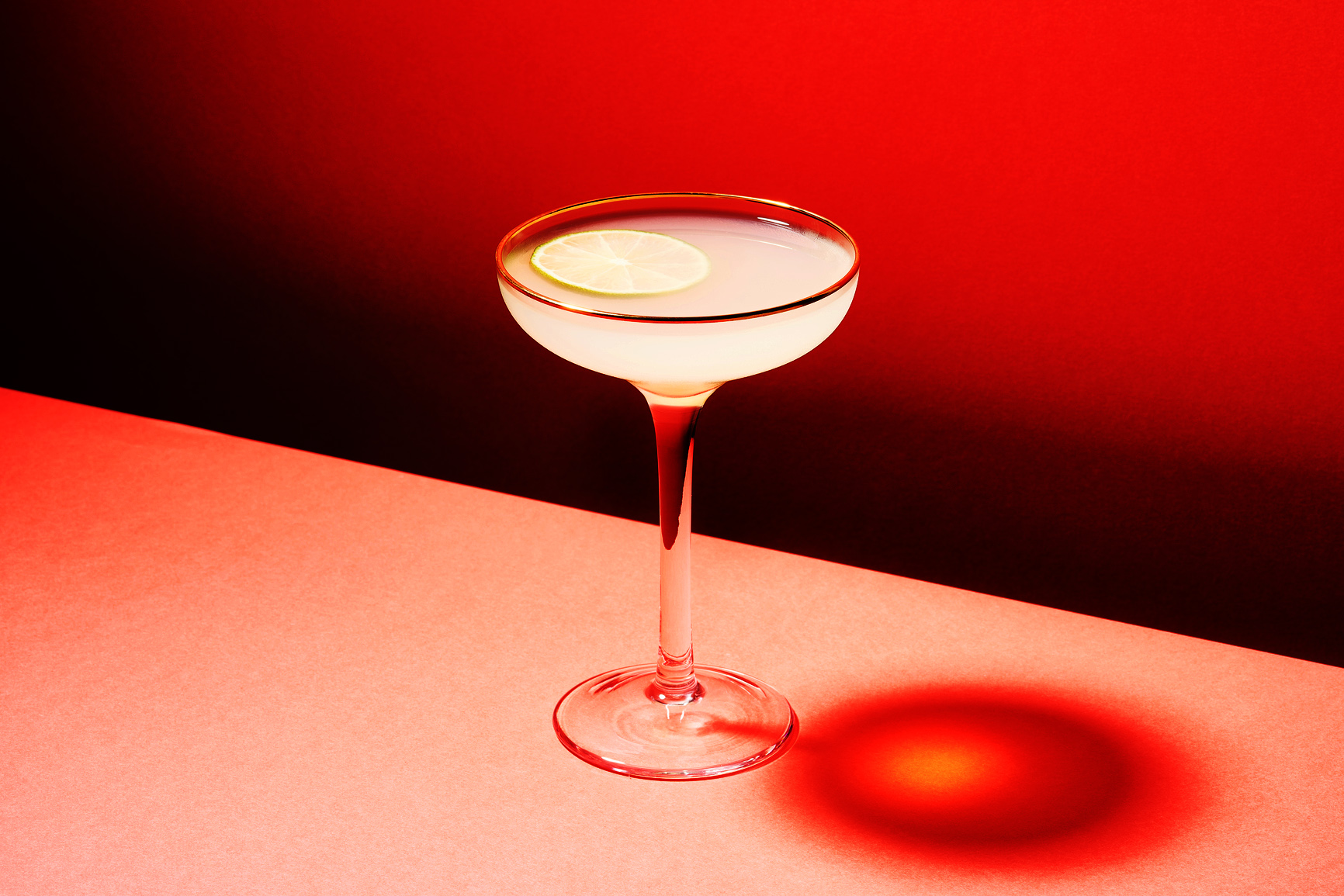 A good vodka gimlet recipe stands on its merit, whether you love, hate, or never heard of the original, gin-based cocktail.

A traditional gimlet is made with gin, lime juice, and simple syrup. Some prefer to use Rose’s Lime Juice, which bartender and author Jeffrey Morgenthaler say delivers a “bracing, bitter, tart edge.”

The gimlet dates to the 19th century when, as legend has it, the British Royal Navy added gin to the rations of lemons and limes that they received to ward off scurvy. During the end of the 20th century, vodka gimlets became increasingly common as the spirit’s popularity increased.

Some bartenders scoff at the use of vodka. Others say that the cocktail works with either spirit.

“Vodka is a great substitute for some types of shaken gin cocktails,” says Christopher Reyes, partner, and beverage director at Aldama in Brooklyn, New York. “I personally prefer gin in these classic cocktails like gimlets or martinis, but it’s just as delicious with vodka, so I say, go for it.”

What’s in a Vodka Gimlet?

Vodka, fresh lime juice, and simple syrup are all you need to make a vodka gimlet. Simply combine the ingredients into a shaker filled with ice. Then shake vigorously and strain into a glass. Because the botanicals of gin feature prominently in the traditional gimlet, choose your vodka with care. Reyes recommends a “good quality” spirit and “the same measure of vodka as you would gin.”

Combine all ingredients except garnish into a cocktail shaker filled with ice. Shake vigorously until chilled, about 15–30 seconds. Strain into a coupe or rocks glass filled with fresh ice. Garnish with the lime wedge.

Here’s How to Make a Delicious 🤤 Lemon Drop Martini