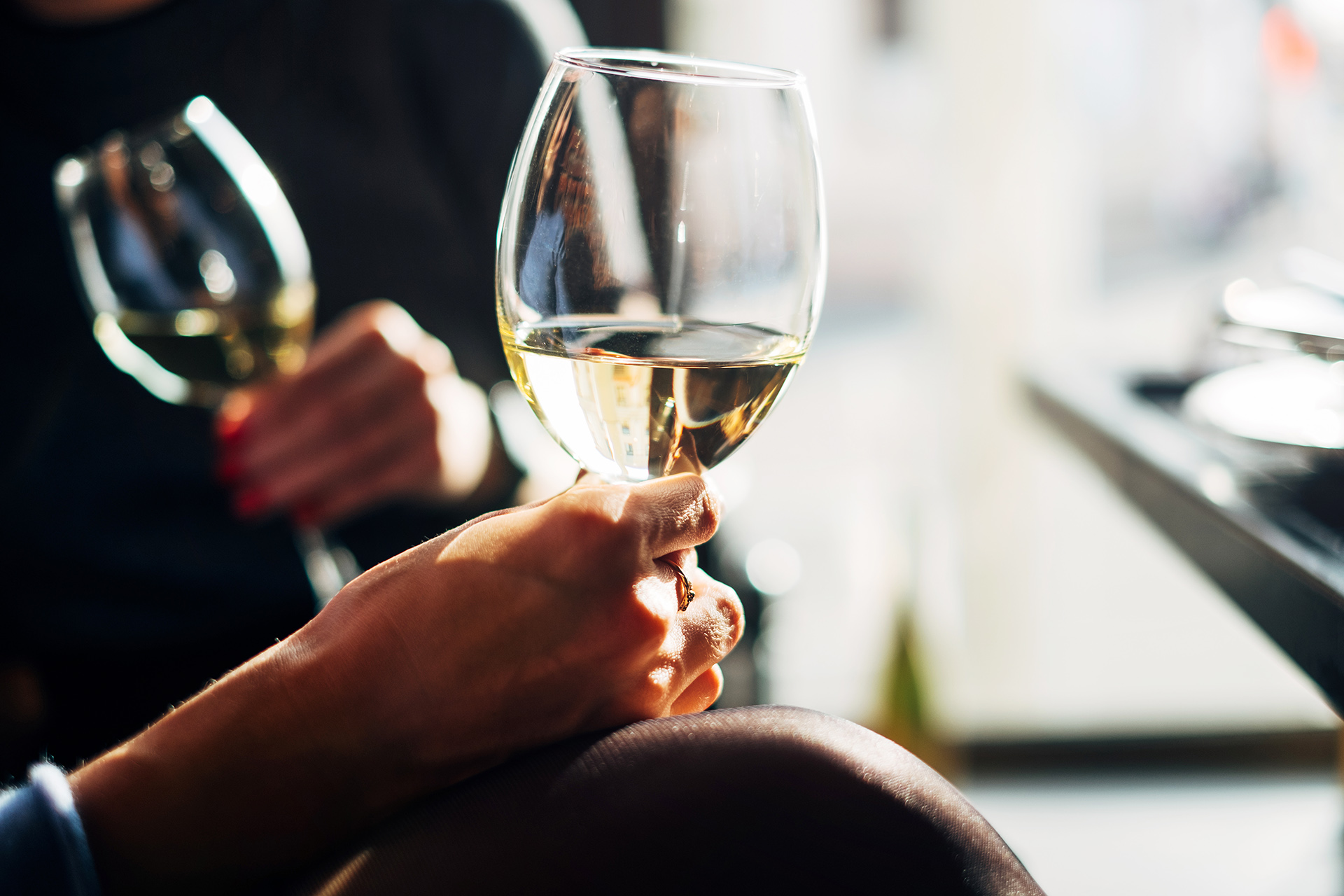 An ancient grape, Albariño originated along the Iberian Peninsula. Today, it grows throughout the Vinho Verde region in Portugal, where it’s used in varietal wines and the easy-drinking blends with which it shares a name.

Albariño also thrives across the Spanish border in Rías Baixas, a noncontiguous wine region in Galicia. Rías Baixas has a long history of Albariño production, though internationally available varieties are a recent phenomenon.

Due to the area’s relative isolation, “it was not until the 1980s that these singular wines began to find a ready (and rapturous) market outside of Galicia,” wrote Hugh Johnson and Jancis Robinson in The World Atlas of Wine.

As the access to Albariño evolves, so do the techniques used to produce it. Albariño was once mostly enjoyed young to capitalize on its freshness. Recently, some winemakers have experimented with oak-fermented and aged Albariño.

Explore the diversity of Albariño by tasting six bottles of varying origin, age, and elevation. This can be a studious or informal affair, accompanied by a notepad and careful contemplation or casual conversation. Either way, these flights demonstrate the ways that climatic conditions and human decisions influence the wine in your glass.

Don’t fret over particular bottles. If you can’t locate or figure out the right type of wine for each tasting, experts at your local wine shop can help fill the lineup for your self-guided Albariño tasting.

Albariño accounts for 96% of grapes spread across the nearly 10,000 vineyard acres of Rías Baixas, where it’s grown in humid coastal conditions from granite and schist soils.

A similar climate exists on California’s San Luis Obispo (SLO) Coast, where many wineries are located within five miles of the Pacific Ocean. Over the last decade, the area has become an Albariño hub. California wine growers cultivated 657 acres of the grape in 2021, up from 18 acres in 2014. Approximately 20% of those plantings were on the SLO Coast.

Taste an Albariño from Rías Baixas alongside one from the SLO Coast. Examine how climate affects wine grapes and discover how producers from regions with centuries-old winemaking traditions approach their craft differently than those newer to the game.

When you taste an oak-aged Albariño alongside one made in stainless steel, the differences in flavor, body, and structure are remarkable. These pours show how the same grape can create very different wines.

It’s not always easy to know how wine was made by looking at a bottle. The majority of available Albariños are made in stainless steel. Granbazán, Paco & Lola and Jorge Ordóñez & Co. are among the Rías Baixas producers that bottle oak-aged Albariño, as do Anselmo Mendes and Quinta de Soalheiro in Portugal.

Wine 1: A varietal Albariño from anywhere in the world that was made in stainless steel casks.

Wine 2: A varietal Albariño from anywhere in the world that was aged in oak.

Among the many ways that elevation affects wine grapes are sugar content and acidity. To sample Albariño grown at different altitudes is a great way to explore how elevation influences the ways that grapes develop, and how winemakers tackle those effects in their vineyards and wineries.

“In Europe, elevations above 1,650 feet are considered high,” wrote Anne Krebiehl MW in Wine Enthusiast. Vineyards in Rias Baixas, whose name translates to “low estuaries,” are well below that. Plantings in the subregion Val do Salinas grow at just 330 feet above sea level.