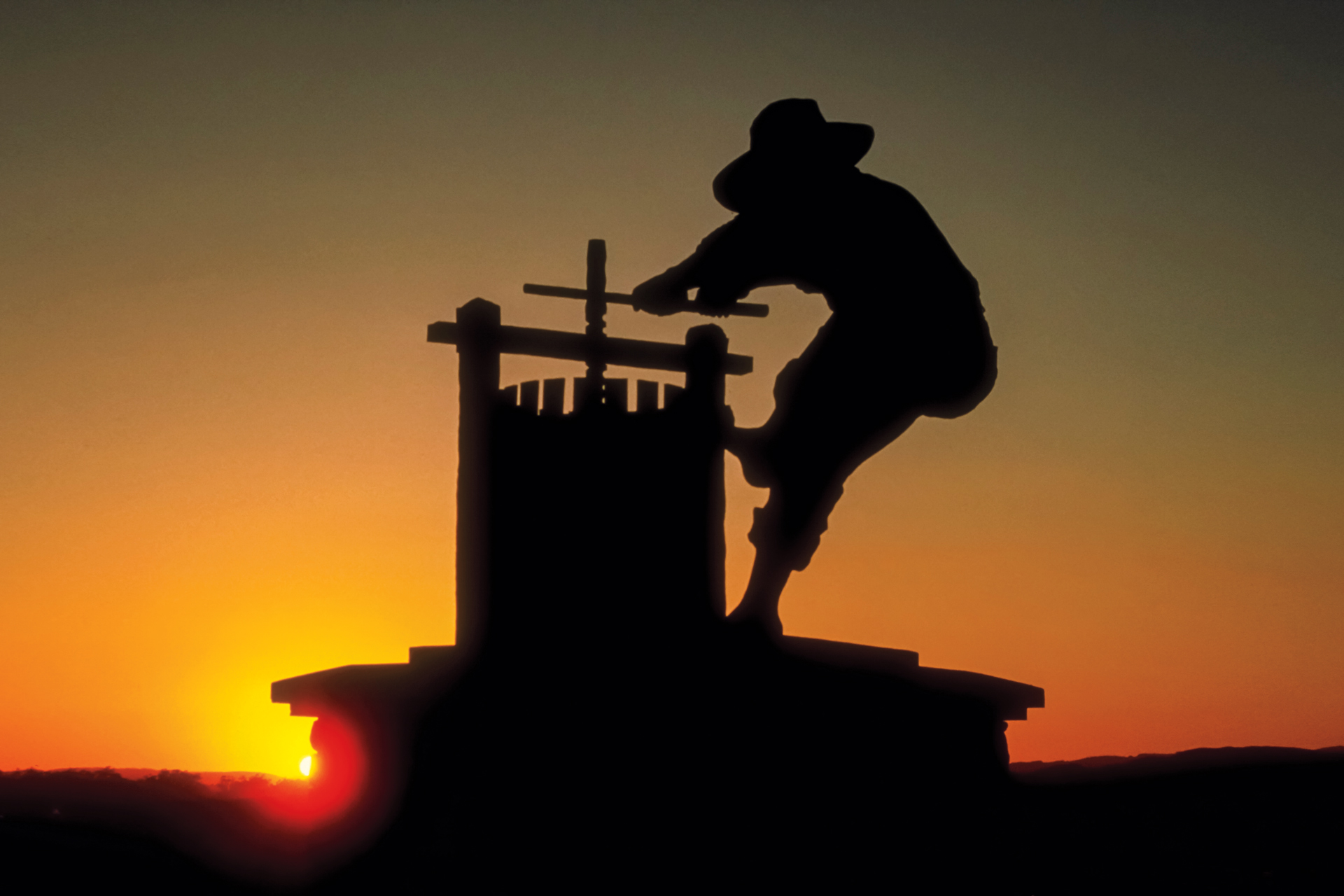 When people think of the Napa Valley, they often think of the big, the grand, the luxurious, and the over-the-top. But there remain small family farms in the famous region, and they finally got a lifeline this past March.

“The Micro-Winery Ordinance will change the Napa Valley as we know it,” says Elise Nerlove. Nerlove is a second-generation grape grower and owner of Elkhorn Peak Cellars, which farms an eight-acre vineyard in south Napa and makes about 800 cases yearly.

A group of 25 small producers, including Hoopes Vineyard, Chaix Wines, and Hill Family Estate, banded together as a nonprofit called Save the Family Farms to push the effort through. Elkhorn Peak hopes to be Napa Valley’s first micro-winery.

“Napa Valley has been very successful, but we are losing small family farms in the name of premiumization,” says Nerlove. “Nearly 200 small, family-owned vineyards have closed or been sold over the past five years. And when the small family farm is gone forever, the soul of Napa Valley will be gone, too.”

A traditional winery use permit costs $5 million, intended for wineries producing 10,000–20,000 gallons of wine a year. Conversely, the micro-winery permit is designed for farms with annual wine production between 201 and 5,000 gallons per year from estate vineyards, with visitation capped at 10 round daily trips by staff and customers. Structures on the property must total no more than 5,000 square feet in size.

Without such a permit, smaller farms have been hard-pressed to stay in business, barred legally from doing tastings or selling wine from their locations. If they can’t make a living, they eventually have to face the probability of selling their land to a bigger producer, developer, or landholder, which inevitably lessens Napa Valley’s diversity and history—never a good goal.

“Napa can and should be a place where $10 million estates with marble pillars can coexist with a small family farm who wants to offer intimate wine tastings at a picnic table in the vineyards,” says Nerlove.

Maybe now it will.