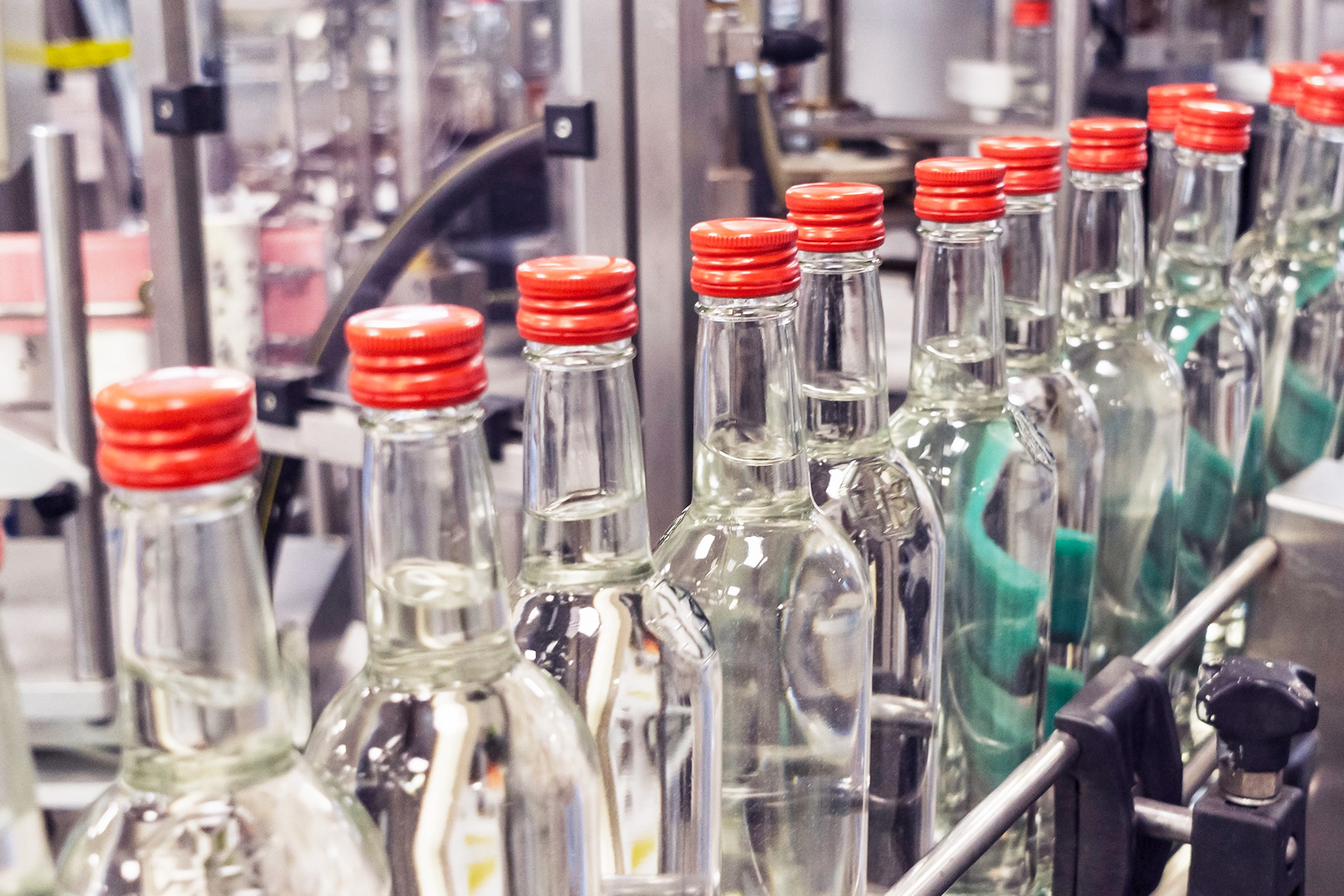 The words and phrases used to describe vodka and how it is made can be confusing. Compared to other types of spirits that strict rules or geographic designations may define, vodka can seem like a free-for-all: it can be made anywhere and from any base ingredient.

Some terms highlight the spirit’s clarity and relative lack of aroma and flavor; others allude to the production methods used to create those prized, pristine characteristics.

To help vodka enthusiasts sip confidently, we asked the experts to explain these five common terms.

Vodka labels don’t say “x.” But vodka can be distilled once or multiple times.

“The more that you distill, the more you’re able to remove,” explains Anderson. “Sometimes, a vodka brand may want to leave some of those congeners behind to leave the aroma or flavor profile that their brand may seek. Others may want to strip everything they can out of the vodka.”

Filtration is largely optional. After distillation, some vodka producers use minimal filtration—just enough to remove any obvious particles. Others go all in, filtering vodka many times, often using multiple materials and techniques to remove any remaining congeners.

“It is not unusual for vodkas to be filtered many times,” explains Camille Austin, senior director of advocacy at Casa Lumbre Spirits, which includes The Community Spirit Vodka. “Many producers aim to offer a very neutral spirit that is mixable with several ingredients and cocktails and will allow other flavors to shine.”

Charcoal or carbon is most widely used since it absorbs efficiently. Some producers specify the material used to make that charcoal (i.e., birch, pine, and nut shells) as a differentiator. Community Spirit Vodka, for example, is filtered through coconut carbon.

“The term ‘neutral’ always makes me chuckle,” says William Borrell, founder of Vestal Vodka. “Neutral has come to mean a spirit devoid of all discernible aroma and flavor, but this illustrates a sense of confusion on the part of those individuals who initially categorized imported vodka back in the 1930s. The original Slavic names given to the category are all derivatives of a diminutive form of the word ‘water.’” Like water, vodka came to be defined as clear, odorless, and tasteless.

While “neutral” (or sometimes “clean”) is often used to define vodka, it’s not an official term, and many producers see nuanced aromas and flavors in their vodkas as a selling point.

Of note, in 2020, the Alcohol and Tobacco Tax and Trade Bureau (TTB) specifically changed regulations to omit language that defined vodka as “without distinctive character, aroma, taste or color.”

“Although there is no technical definition, ‘Premium’ typically refers to a spirit that has been made with higher quality ingredients and a meticulous process used to distill and filter the batch,” explains Austin.

Further, price-sensitive consumers may be wary of labels bearing that marketing buzzword. Austin continues: “The process is also likely to dictate a higher cost.”

“Purity” is often used as a synonym for “neutral,” Borrell notes, and like “neutral,” it’s not a technical term but a marketing-oriented description.

“Allowing the purity of one’s product to shine often means embracing the inherent flavor and character associated with the terroir of your place of production and the crop you have carefully chosen,” he says. “It should not mean repeatedly intervening in the production to remove all notable charms. I take all claims of purity with a grain of salt.”